#lovewestnorfolk Day is coming back

#lovewestnorfolk Day is coming back in 2020 and organisers are keen to involve even more people and organisations in the celebration of West Norfolk.

Taking place on 14th February 2020, the third #lovewestnorfolk Day will provide an opportunity to promote and celebrate all that West Norfolk has to offer.

In the pipeline is a range of online activities on the day, including a social media takeover by organisations operating in the area.

In addition, Love West Norfolk organisers will shortly be making available resources and ideas for how individuals, groups, companies, and schools can join in. But one of the easiest ways in which people can get involved is by sharing posts on social media on the day using the hashtag #lovewestnorfolk.

And, the team behind the campaign is keen to hear from the public and any ideas that organisations and individuals have to get involved and shout loudly and proudly about West Norfolk.

“Love West Norfolk Day gives us an opportunity to stop and celebrate all that this special part of the world has to offer.

“West Norfolk has something for everyone – countryside, coast, heritage, culture, and warm, friendly people.  And not least, this is a great place to learn and grow.

“I would encourage everyone to join in with Love West Norfolk Day and help us to promote and celebrate this fantastic place.” 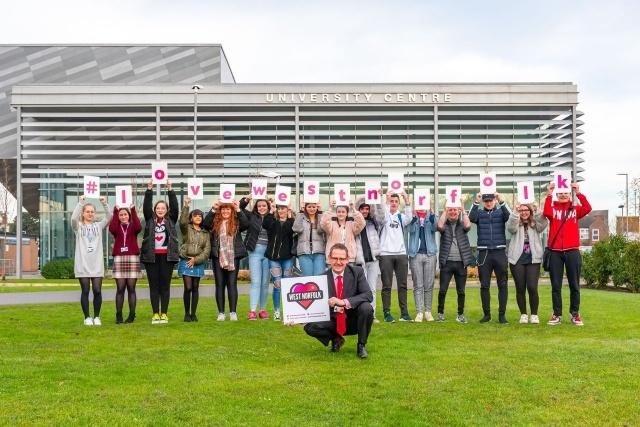 The first Love West Norfolk Day was held in 2018 and saw online involvement from people as far away as Wales and the Midlands. 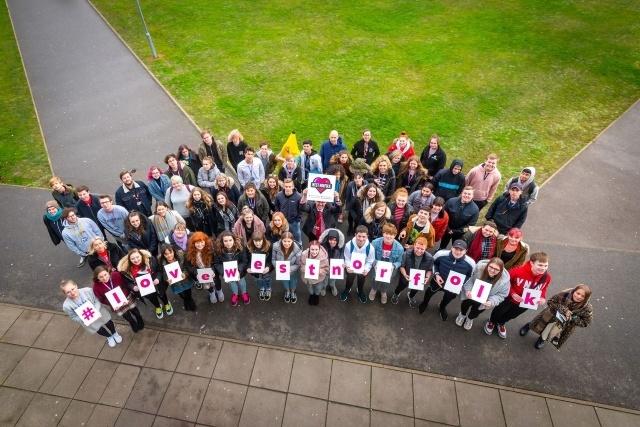