Five students from the College of West Anglia have won their semi-final stages to secure a place at the WorldSkills UK competition finals taking place in November.

The WorldSkills UK competition dubbed the ‘Skills Olympics’ sees students from across the United Kingdom compete against the very best in 64 skills categories, from aircraft maintenance to floristry, mobile robotics and hairdressing.

Rachael Penny from Wisbech has sailed through the regional finals in the Hairdressing category and will now go on to compete at the national finals at Loreal London in November. Rachael adds this to her list of successes this year, having won the Concept Hair Magazine’s Learner of the Year 2021 in the avant-garde category, Concept Hair learner of the month June 2021, as well as winning the Prostyling UK competition. 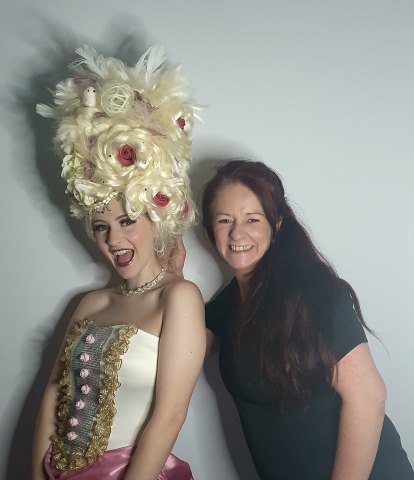 Rachael decided to return to learning as a mature student 2 years ago and has now completed her level 3 qualification in Hairdressing at CWA’s Wisbech campus.

She said: “I am so honoured to have made it through to the top 8 hairdressing students in the UK.  It has been quite a journey working my way through three qualifying heats so far.  The last heat was completed live on Zoom alongside 70 very talented qualifiers. We were only given the brief 15 minutes before the competition started and 3 hours to complete a creative colour and cut based on a mood board.  I am so excited to take part in the finals and am now embarking on extra training to hopefully help me to compete to the best of my ability and represent CWA in the 3-day competition in London.”

CWA Creative Media students were one of five teams to sail through to the national WorldSkills UK final after competing against teams from England, Wales, Scotland and Northern Ireland in the national semi-final stages of the competition. 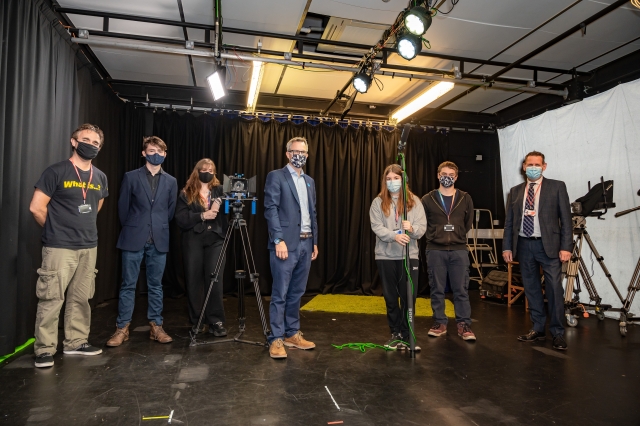 The WorldSkills Live final will take place on the weekend of 13th November 2021, with the results due to be announced at a ceremony hosted by Steph McGovern on the set of her Channel 4 show Packed Lunch on 26th November.

Finalists will have the opportunity to compete for medals, with the possibility of progressing on to a place within Team GB and competing on an international stage against the very best in the world.

“CWA has more finalists than any other college in the region,  testament to the commitment and dedication of our students and apprentices, and the encouragement and skills development focus from staff. We have a long history of competing at the WorldSkills competitions, both at an international and national level. CWA carpentry alumnus, Jack Goodrum, was part of the GB team who travelled to Kazan, Russia in 2019 for the WorldSkills ‘Skills Olympics’ global finals, and we have had many national finalists compete over the years. We wish our current finalists every success for November.”