College of West Anglia (CWA) alumnus Stephen Evans always wanted to be a filmmaker. He achieved his ambition with Scotty's Little Soldiers - the Norfolk-based charity which supports the children of fallen forces personnel. 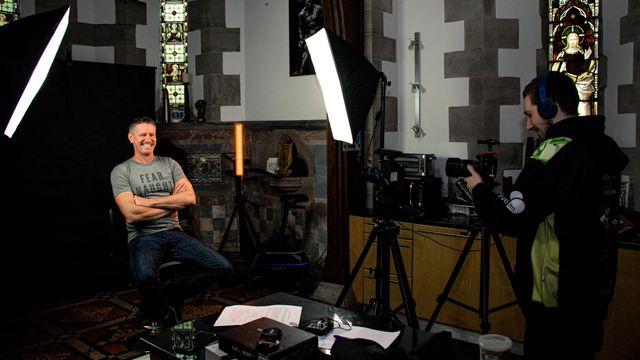 Now 28, he started out as a teenager filming his mates skateboarding and riding their BMX bikes around King's Lynn and soon realised it was what he wanted to do for a living.

After gaining a distinction on the BTEC Media in Television and Film course at the College of West Anglia, in 2012, he tried to pursue his dream whilst working in retail and warehousing. In his spare time, he continued filming his mates free running around Lynn, making mini documentaries on their adventures. 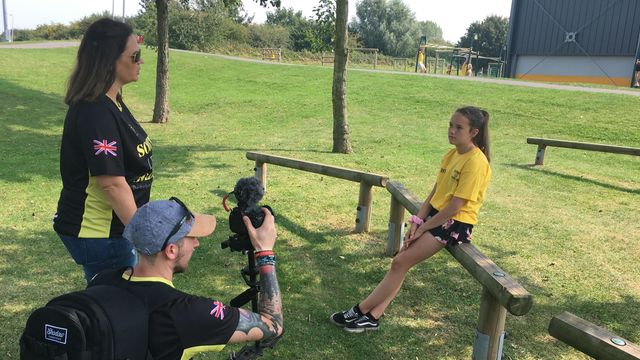 "I had a couple of interviews locally but they led to 'Thank you, but this time you were unsuccessful' e-mails. I was ready to give up and call it quits. Then I saw Scotty’s Little Soldiers were looking for a filmmaker, and thought 'this is it, last one and if not, I’m done'."

An interview followed with Stuart Robinson, chief executive at Scotty's, which turned out to be far less formal than he expected.

"I didn’t even really know much about Scotty’s at first if I’m honest, and I wasn’t sure how my skills would be relevant," he said. "But Scotty’s supports bereaved forces children and has lots of interesting stories to tell and they wanted a filmmaker to help share the work of the charity and to raise awareness through short videos."

"It’s really rewarding for me to know that the films I produce play an important role in growing the charity and in turn help to support bereaved forces children and young people. I can’t ask for more from a job than that," he said.